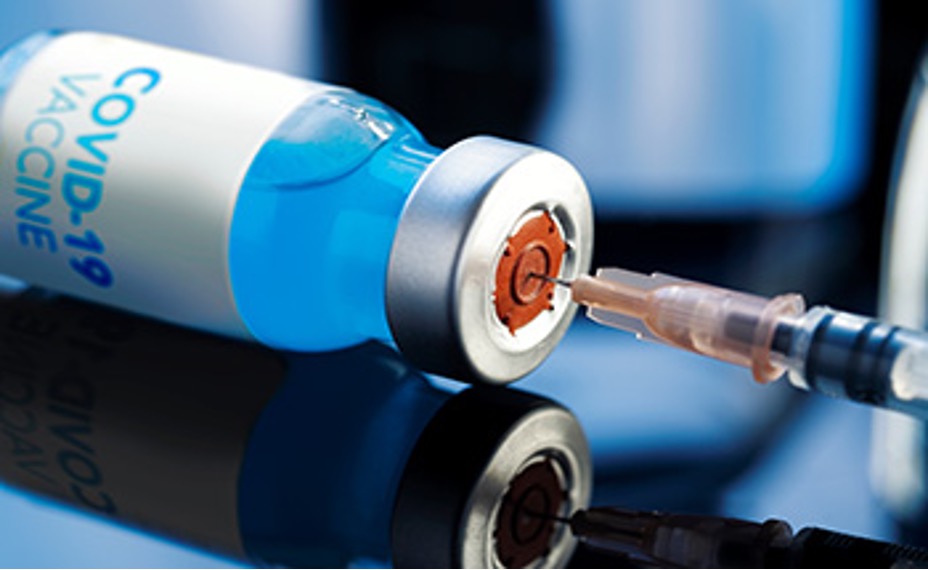 As of Monday, March 29th, Governor Edwards announced that all Louisianians 16 years or older will be eligible for the COVID-19 Vaccine. With any emerging vaccine, doubt, uncertainty and hesitation is inevitable. For the COVID-19 Vaccine, this is no different. With the three different options available – Pfizer, Moderna and Johnson & Johnson – questions and concerns raised over their effectiveness and potential harm initially turned many Americans away from it. This is supported by a survey conducted by Very Well Health that “found that those who were hesitant to get a COVID-19 vaccine were worried about multiple things, including possible side effects (59%), lack of trust in the government to ensure the vaccines’ safety and effectiveness (55%), and concerns that the vaccine is too new (53%).” Despite this, over the past couple of months, “Trust in COVID vaccines is growing,” according to Nature.com.

Pew Research Center found that “69% of the public intends to get a vaccine – or already has – up significantly from 60% who said they planned to get vaccinated in November.” This is supported by a survey from the Kettering Health Network (KHN) that “A new poll of attitudes toward covid vaccinations shows Americans are growing more enthusiastic about being vaccinated…” Yet, the poll also found that “13% of respondents overall said they will “definitely not” be vaccinated, signaling that significant hurdles remain in the nation’s vaccination campaign.” It was found that white evangelical Christians and Republicans were the groups most likely to say they will not get vaccinated.

Twenty LSUS students were surveyed regarding their vaccine preferences. The survey included twelve traditional and eight non-traditional students with an age range of 18-45+, with five students from each class. The results show clear with 80% of students surveyed stating they would get the vaccine. Of the four students who stated they would not get the vaccine, none of them had ever been Covid positive, while all six of the students who have tested positive for Covid stated that they will get vaccinated.

Pfizer is the favorite among LSUS students with nine (45%) of them choosing this as their preference. Five students chose Moderna and three chose Johnson & Johnson. The participants were asked how educated they believe they are on the vaccine and its three types. Those that selected “completely”, exclusively chose Pfizer or Moderna, however the three who chose Johnson & Johnson defined their knowledge as “somewhat” informed.

LSUS Senior Julius Williams states “…if the vaccine is required to do certain things like travel and go certain places then I’m getting it in a heartbeat… I want to be able to live my life.”

Following the trends, it might be argued that vaccine hesitancy will continue to drop as the United States attempts to transition back to normalcy.