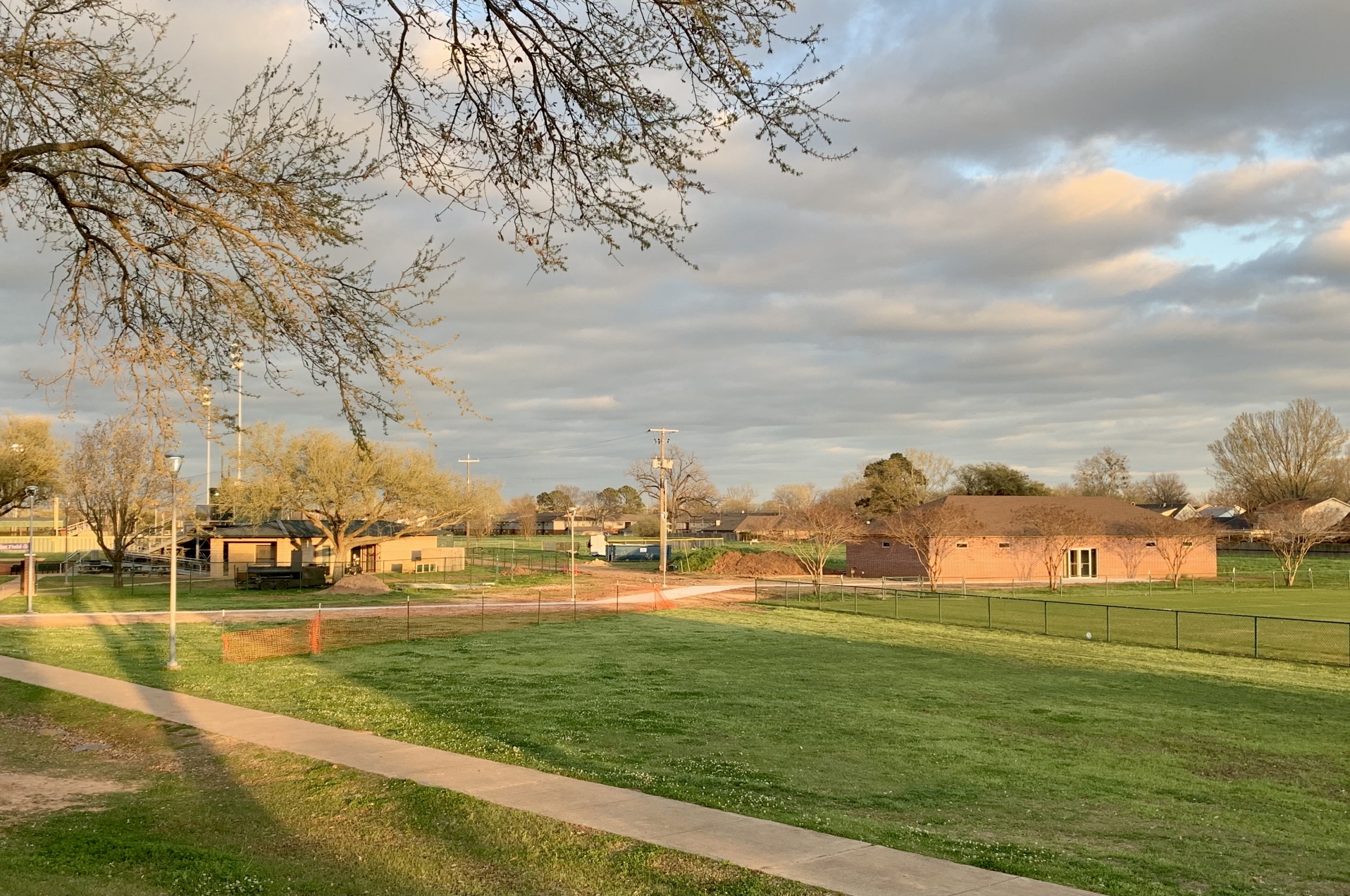 After its rebirth in 2017, the LSUS Men’s Soccer team has continued to take the steps necessary to grow into a quality program. In 2018, the team was crowned conference champions. The following year, the squad earned a place at the national tournament. While on paper these achievements showcase the efforts and talent of a new program, there are also strides being made behind the scenes.

A brand-new facility is being built for the program with it being just a few yards from the game field. When asked about what this building adds to the team, head coach Philip Bohn said, “It is the latest step in building a first-class program… having the building right next to our field adds more than just the look of the facility, but convenience for all of us…” He continues by mentioning that this project has been a few years in the making, and now seeing it come to life not only reinforces the school’s commitment to athletics, but to soccer especially.

The program recruits the majority of their athletes from overseas so having attractive athletic facilities definitely plays a role. “Recruits have so many great options all over the country, so it is imperative we continue to provide the best possible facilities and experience to ensure we are competitive in recruiting and retaining the top student athletes,” Bohn said. While he mentions that this building isn’t an end all or a deal-breaker, he mentions that it is part of the package that can make the program more appealing.

Despite the excitement of moving in, the completion date is still unknown. “Our hope is that we are moved into the building very soon. The final steps are being taken to finish the facility… the details of what is left to complete are above me,” Bohn mentioned.

The team is patiently waiting to move in and make it their own. While this building provides exciting prospects for the program, it is just another step in the right direction for an ever-growing group striving for success.