WHAT A YEAR FOR BASKETBALL AT LSUS 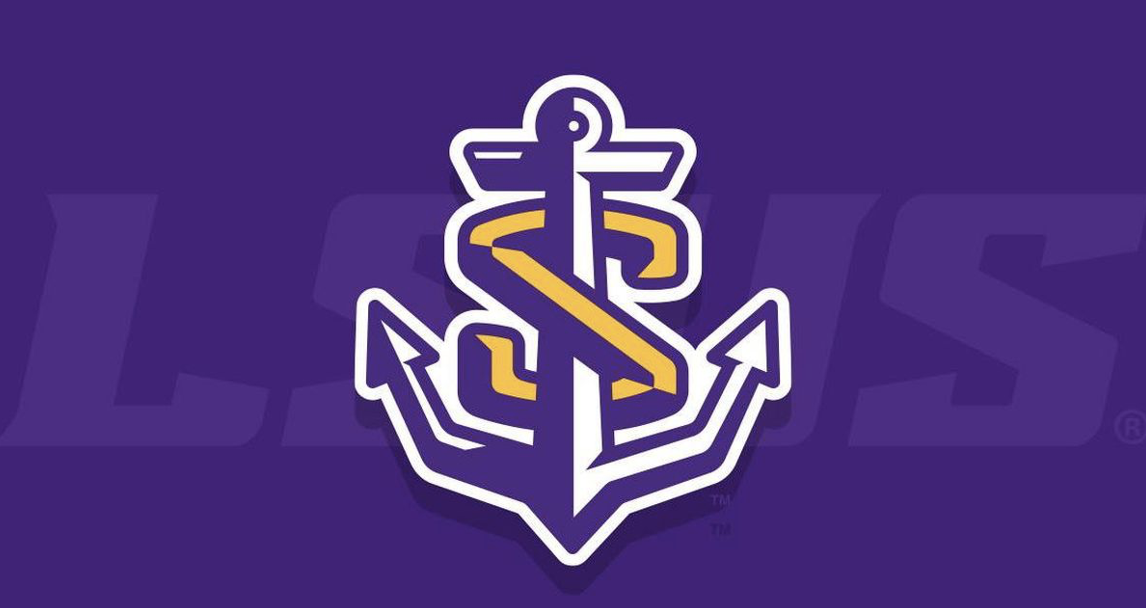 The university of LSUS has had a year to remember for men’s and women’s basketball. After a disappointing end to last season due to COVID-19, both teams had their eyes set on post season hardware.

Akeem White, Jeff Boyd, and Leondre Washington were all selected to the RRAC All-Tournament Team for their performance.