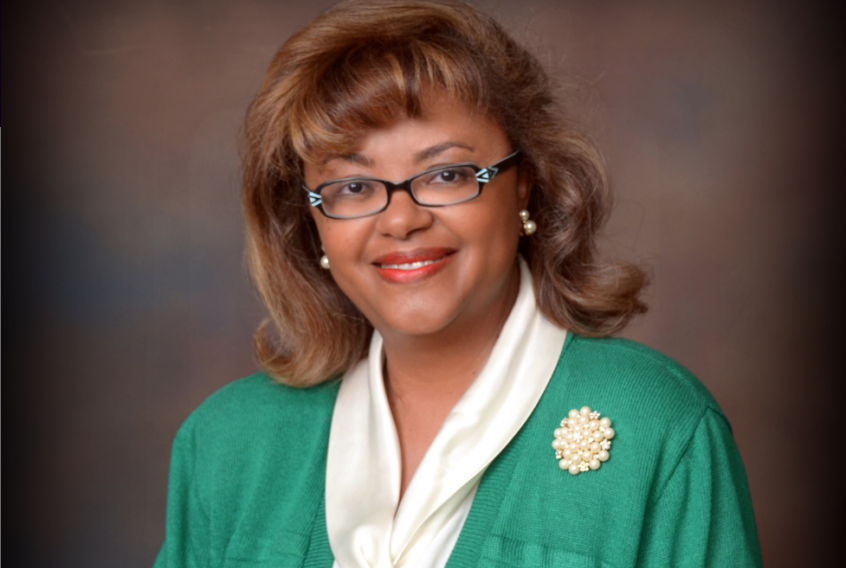 Dr. Kenna Franklin, associate professor and director of multicultural studies, caught the attention of the League for Innovation for her work with LSU Shreveport and has been selected as of early October as one of thirty-six college professionals in the nation to participate in the Executive Leadership Institute.

The Institute will be held in Phoenix, Arizona from December 13-17 and will provide an opportunity for potential college presidents to refine their skills, and to participate in discussions on leadership with an outstanding array of faculty drawn from among nationally and internationally recognized college leaders.

This is the Executive Leadership Institute's twenty-seventh year preparing senior-level college administrators to successfully fill the presidential role. Franklin had been aware of the League for Innovation before her selection.

"I got my doctorate from the University of Texas at Austin which, in that program, specialized in producing community college presidents. It was number one in the nation," said Franklin. "I was able to, at several conferences, hear presentations from the League of Innovation and was just always impressed with them. They were always doing something very different, I think working to bridge the gap between where students wanted to be and where they were."

Franklin loved their work and was having a chat with her lead advisor, and he encouraged her to apply to the Leadership Institute. Franklin didn't think she had a chance, but was honored her advisor had thought of her for the opportunity.

She believes she applied in July, but Franklin got the official word in early October.

"I won't say I forgot about it, but I was pleasantly surprised when I got the announcement because I know that a lot of people applied for that around the country," Franklin said.

She feels honored, but Franklin explains the flip side of being selected. The program doesn't begin until December, but she has already begun receiving prep work.

"They've already started sending pre-assignments to work on, and a reading list that's quite extensive. I don't want to say I'm getting scared, but I can see that it is going to be a lot," Franklin said.

She joked about now knowing how some students feel when they begin receiving assignments before a course has officially begun.

"Exposure is everything. You're selected on a national basis, so I'm not sure who I'll be sitting next to in the classroom with. They get top-notch people in the field of academia to come and make presentations to the group so I don't know who's coming through. I'm just excited about the line-up," Franklin said.

Franklin has spent twenty-six years teaching students and it remains her passion and focus. She is involved in a large number of functions at and related to LSUS. Besides Multicultural Studies, she is on the LSUS Planning Council, the Dean's Council, and the Noel Foundation Scholarship Committee.

Despite not having a budget, Franklin and the office of diversity still accomplish a lot and render valuable experience to students. She feels very grateful for the opportunities she has had with Multicultural Studies.

A lot of Franklin's time is spent coordinating the Board of Regents' special projects in math. She describes the job as a handful, but hopes to be making a difference.

"That's what counts, most of all," Franklin said.

In the end, she hopes to bring all that she learns from the Institute with her to LSUS and use it to help students as much as possible.