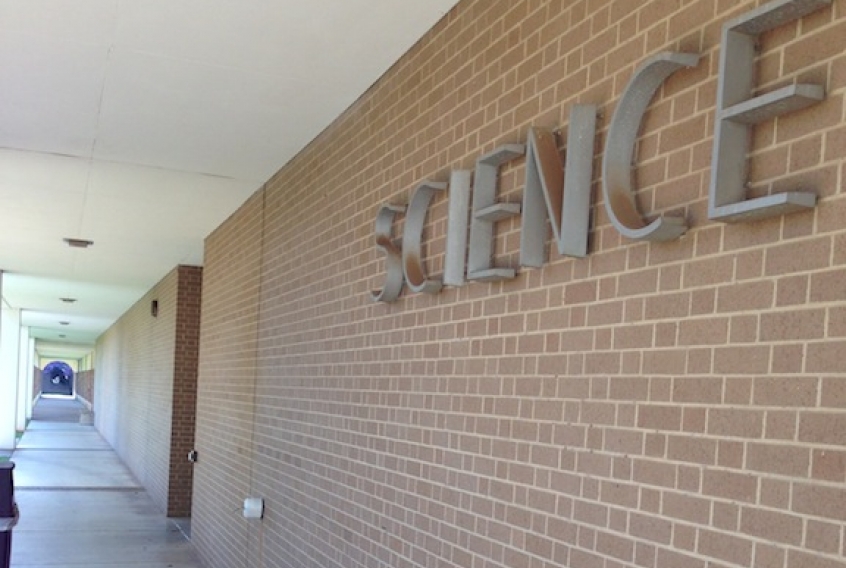 LSU Shreveport Police apprehended an armed student after allegedly exposing his genitalia and sexually assaulting another student. The incident occurred in the LSUS Science Building around 9 a.m.

After arriving at the Science Building, LSUS police made contact with the suspect and performed a simple search. During the search, LSUS police discovered a box of 9 mm ammunition in the suspect’s pocket. It was then that the suspect began to retaliate and reached for a 9 mm pistol located in his rear waistband. The weapon was later found to be fully loaded.

“I want to thank the students, faculty and [LSUS] police officers for handling the situation appropriately and professionally,” Wray said.

According to an LSUS press release, the suspect was identified as Demaria L. Allen, a 24-year-old male student.

Allen was brought to the Administration Building to complete a statement. Following the statement, LSUS police turned Allen over to Shreveport Police for further questioning. Allen became frantic and attempted to escape the Administration Building and evade law enforcement officers on scene. An LSUS police officer was able to tackle Allen and regain control of the situation.

Wray made further comments to the Almagest regarding the incident.

“I think the biggest thing to take away from this is- we need to get rid of the ‘it won’t happen here’ mentality,” Wray said. “If you see something, say something.”

Chief Wray strongly encourages all students and faculty members to report all suspicious activity to LSUS police. The LSUS Police Department can be contacted by dialing 318-797-5082 during normal hours and 318-455-5497 after hours.