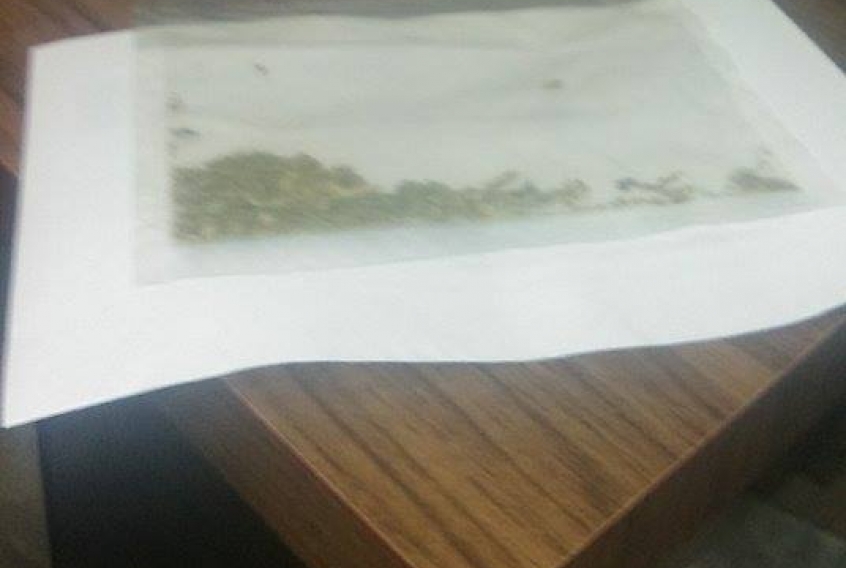 A resident of the University Court Apartments found a bag of marijuana in the cushions of their couch last Tuesday.

Campus police said they can't divulge the name of the student who found the bag because the investigation was still ongoing at the time of the interview.

University police say the individual who found the bag turned it into the UCA office, and it was then handed over to the police. University police must contact either the Caddo Sheriff's or the Shreveport Police Department before they can dispose of it properly.

Police Officer 3A Lance Cole says this kind of thing does not happen often.

The identity of the owner of the bag is unknown at this time.