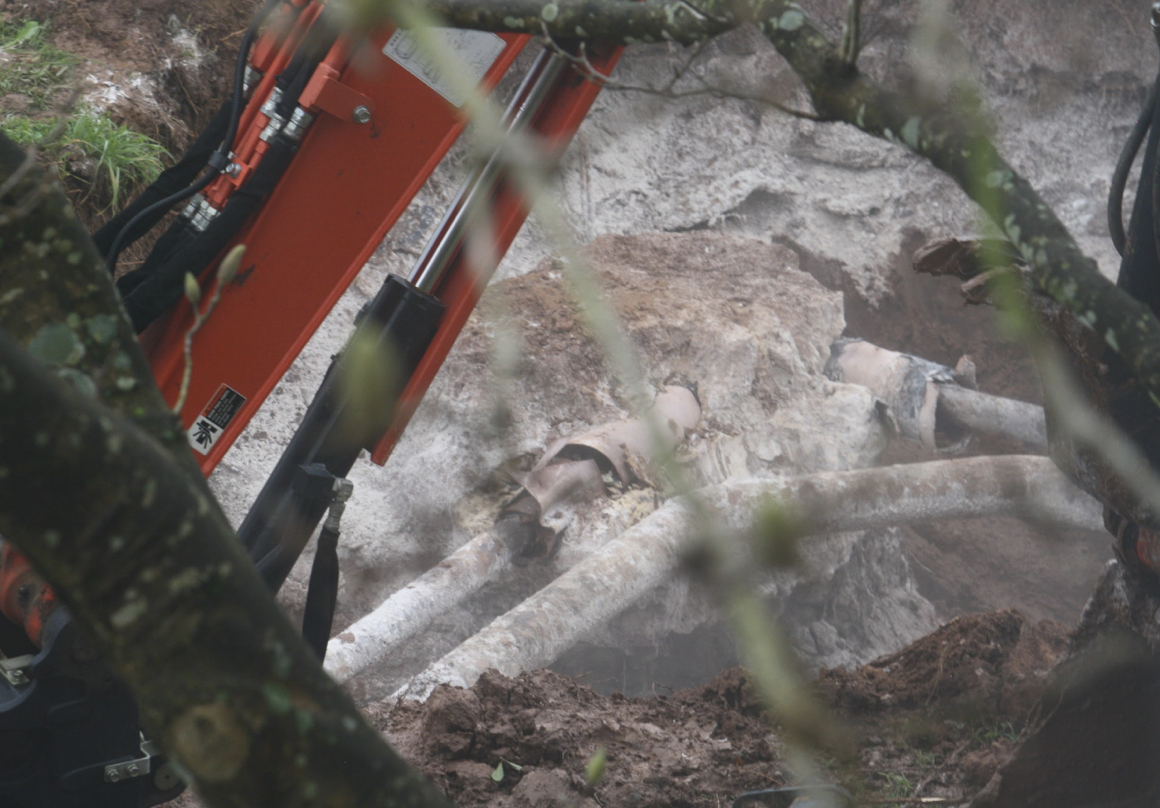 LSUS was founded in the year of 1967. During the 60s, we witnessed a slew of major historical events that we still talk about today. Those events include: the Vietnam War, Civil Rights Protests, the assassinations of US President John F. Kennedy and Martin Luther King, the Cuban Missile Crisis, and on a positive note, the first man landed on the moon.

But have you ever wondered how they ran central air and heat during the 60s?

Many schools and businesses during the 60s and early 70s installed steam pipes for centralized heating and cooling.

Like many others, LSUS has a headquarters on campus that operates steam boilers and cold water chillers. From this HQ, the LSUS maintenance team distributes steam and water underground to each building by steam pipes.

So, what was with all the construction near Bronson Hall?

The pipes underneath the campus of LSUS were installed three years after the institution was founded, so that makes them fifty years old this year.

DMR Mechanical Contractors were notified about a leak in the pipes connected to Bronson Hall. The contractors have worked diligently to resolve the issue and restore heat to the building.

As the coronavirus continues to rapidly spread all over the... 4 Apr, 2020