Rolling in to the LSUS Homecoming Parade 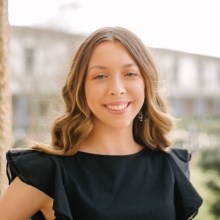 LSUS is getting into the Mardi Gras spirit with the annual Homecoming Parade.

This year’s parade was full of fun as golf carts rolled down the UC Mall to get the students excited.

The golf carts were filled with members of the Homecoming Court tossing candy and beads to the students. After the parade of carts, students watched the presentation of the Court.

There were a total of five golf carts that were decorated for the parade. Some were covered with glitter and paper cutouts while others were decorated with purple and gold balloons.

Administrative Assistant to the Dean of Arts and Sciences Sherry Shilling said the golf carts were decorated to help incorporate LSUS team spirit. Shilling believes that “taking part in school activities creates unity for the university as a whole.”

Shilling had help from Administrative Assistants from various departments. Some provided beads and other supplies while others helped applying decorations to the carts. All the carts took a total of two days to decorate.

Each individual cart represented its designer’s personality. Shilling said, “Although everyone had the same theme, they were all unique; just like the students at LSUS.”

These golf carts are a great example of students and faculty coming together to help show off their school spirit.

And now you know the latest from LSUS! 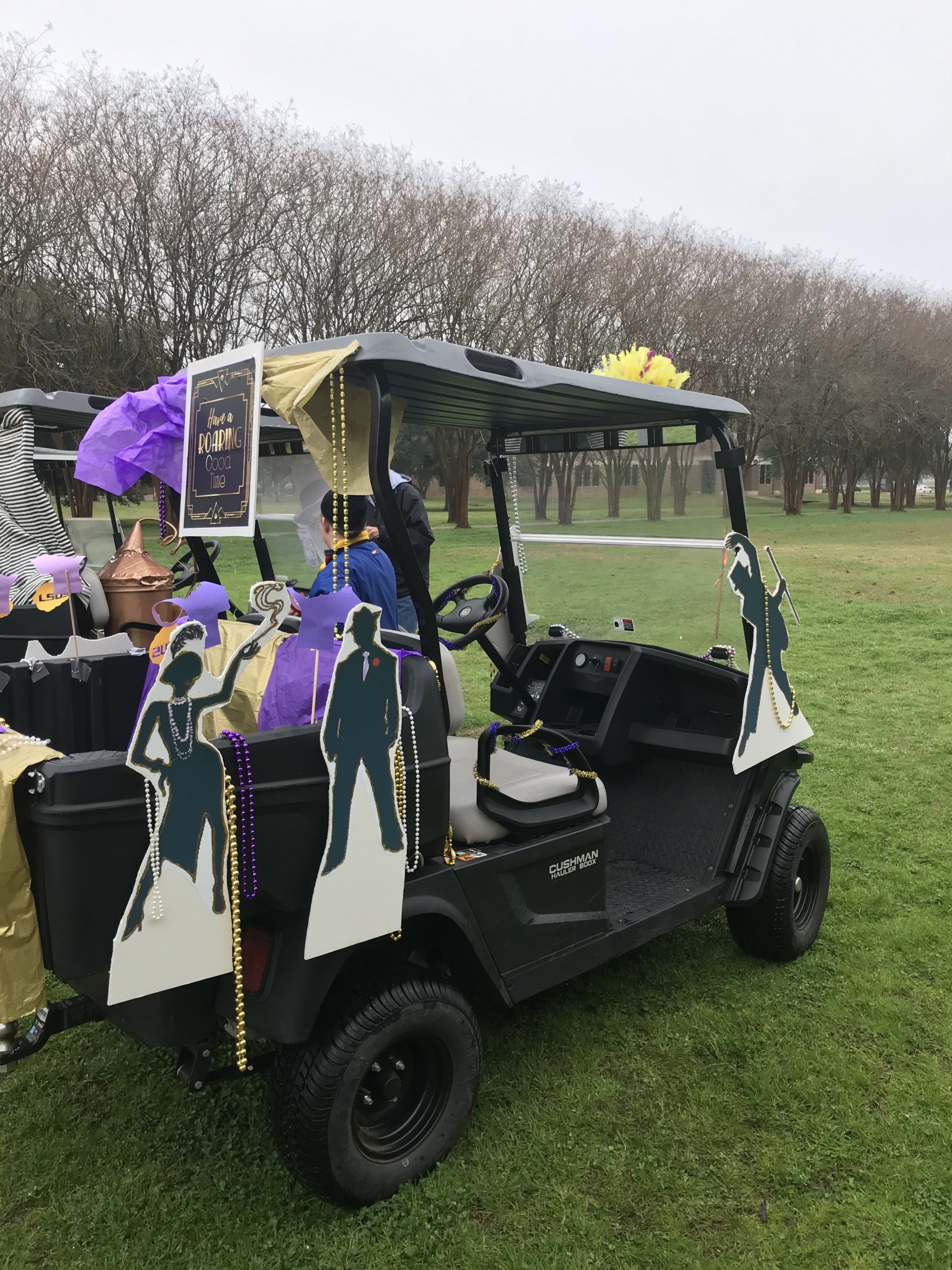 As the coronavirus continues to rapidly spread all over the... 4 Apr, 2020