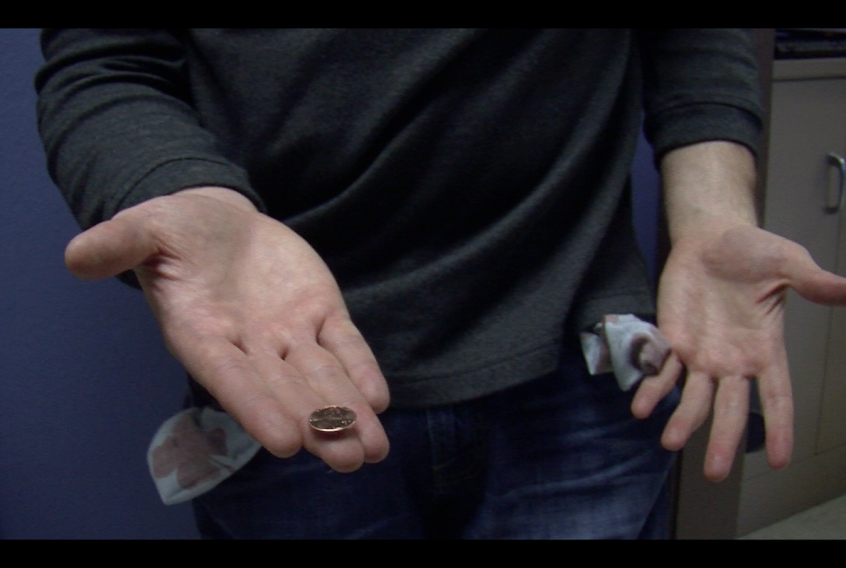 All eyes and ears are on the Louisiana Capitol Building as the fate of higher education hangs in the balance. Louisiana Gov. John Bel Edwards and state lawmakers began a 25-day legislative session Feb. 14 to escape a historic $900 million state budget shortfall by June 30, 2016.

LSU President F. King Alexander and LSU Shreveport Chancellor Larry Clark addressed Louisiana’s budgetary woes in an email forwarded to students, faculty and staff Monday, Feb. 22. The email highlighted the severity of a budgetary shortfall to include a possible closure of LSUS before completion of the spring 2016 semester.

New developments in the special legislative session bear interest on the future of LSUS.

There is currently no agreement between State Senators and House Representatives on where new tax revenue should be generated from. However, the “Clean Penny” state sales tax plan (House Bill 62) proposed by Gov. Edwards Jan. 19, 2016 has drawn the most attention. The bill passed the Louisiana House floor Thursday, Feb. 25, 2016 by a vote of 76-27. The bill will move on to the Senate for approval.

House Bill 62 would raise Louisiana local sales tax by one cent and void all current local tax exempt transactions. Louisiana’s current state tax rate is currently the third highest in the U.S. at 9.01 percent while the local sales tax is the highest in the U.S. at 5.01 percent according to the Tax Foundation, an independent tax research organization. With a tax increase of one cent, Louisiana will have the highest combined state and local tax rates in the country.

Should House Bill 62 be passed by the Senate, a projected $210 million would be generated in tax revenue by the end of June 2016.

Students and staff can contact Gov. Edwards by email with questions and concerns regarding LSUS through http://gov.louisiana.gov. All Louisiana Senate meetings can be streamed live through http://senate.la.gov.