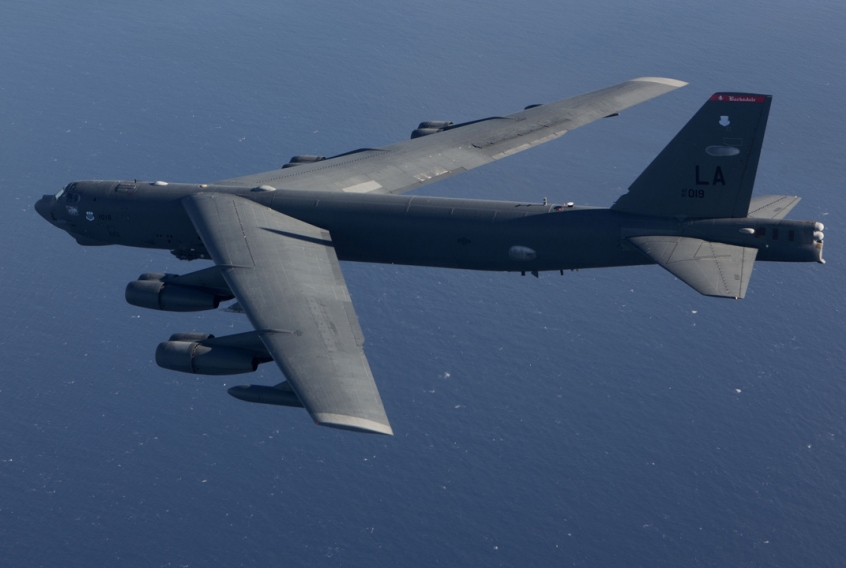 The long kept secret military mission known as "Secret Squirrel" celebrated its 25th anniversary January 16th.  Mission Secret Squirrel was the long-range bombing that took place in 1991 and subsequently started Operation Desert Storm.  The mission was quoted as, "nothing short of Spectacular", by Gen. Robin Rand, leader of Air Force Global Strike Command.  The symposium consisted of two talks by 8th Air Force Commanders, current head Major General Richard Clark and former commander Robert J. Elder, Jr., who is one of the founders and the senior advisor over the Strategy Alternatives Consortium (SAC).  The symposium and other events over the weekend were the first major and public settings honoring the crews involved in the mission.